Tshopo: inauguration of the MB /Town of Kisangani 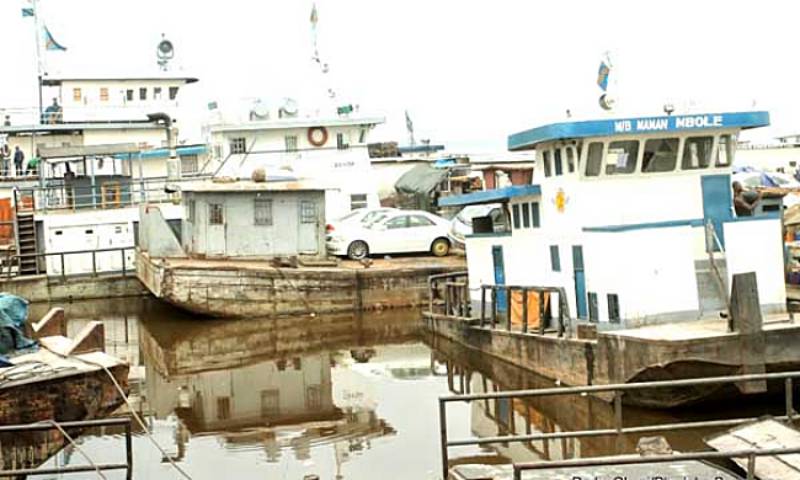 Internet
Kinshasa27-12-2021Economy - The provincial minister in charge of the interior, usual safety and businesses, Jean Tongo Bandamali, proceeded Friday, to the inauguration of the MB boat /Town of Kisangani. It was at the port of the Congolese company of port and transport.

The provincial minister in charge of the interior has, on the occasion, to the name of governor of province on mission, encouraged this initiative, to endow the town of Kisangani of a boat, ACP revealed.

According to him, this floating unit will contribute to reduce the cases of shipwreck on the Congo river in province of Tshopo.

The boss of the interior in province of Tshopo seized opportunity, to present some challenges to take up with the economic operators of Kisangani in particular the lack of anti vehicles sets fire, of draining septic tank and others.

On his side, the provincial minister in charge of transport and transportation routes, Danny Mongo Litomili, let know that this initiative is a contribution to the raising of the sector of transport in province of Tshopo, before calling the economic operators and ship-owners to encase the step.

For his part, Mr. Tube Bendela, owner of the known as boat, said that work that he has just realized constitutes the response to concerns of Boyomais and all the population which accomplish voyages on the Congo river, having lived much case of shipwrecks caused by whale-boats built on the wood.

Let us note that MB Boat /Town of Kisangani with a capacity of 2000 tons, with 6 barges. It was manufactured in the shipyard of Chanimétal in Kinshasa. The symbolic cut of the ribbon and an excursion marked this inaugural ceremony.