Kinshasa: Prohibition of the political steps on the road going from Matete Bridge to the N’djili Airport 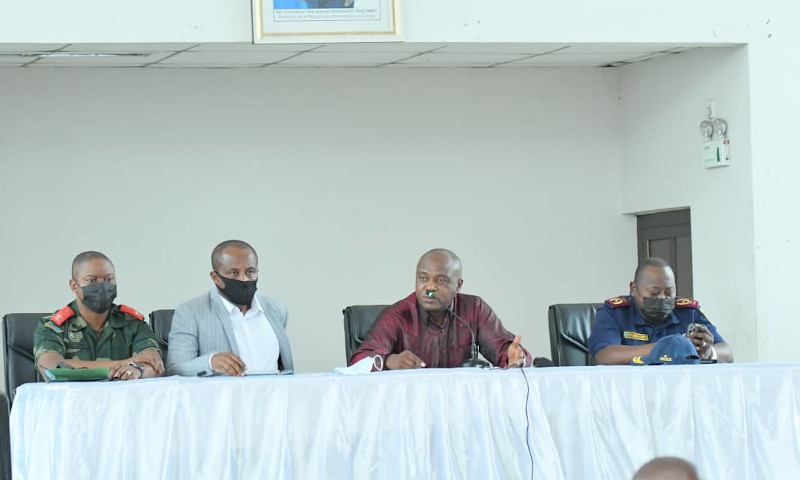 Internet
Kinshasa27-09-2021Politics - The urban authority of the town of Kinshasa, Gentiny Ngobila banned last Saturday, the political steps on the road going from Matete Bridge to the international airport of N’djili including the Downtown area of the capital, according to an official note of the Town hall of Kinshasa.

This decision fell after a meeting held by the governor of the town of Kinshasa, Gentiny Ngobila Mbaka, with the Town hall, saturday September 25, 2021, with the various persons in charge of the political parties.

The governor of the town of Kinshasa has, after having spoken about security situation of his jurisdiction, particularly at the time of the political steps organized by various political parties and their consequences on Kinshasa people but also on the guests, from where he announced the need for circumscribing the zones reserved to the demonstrators in order to allow the security of the citizens, the fluidity of the road traffic and the protection of the people and their possessions.

For this purpose, the number one of the town of Kinshasa was based on the Order in Council of January 29, 1999 concerning the public regulation, in its article 7 new paragraph 1 and 2.

Thus, the urban authority announced to have identified neutral zones on which no political step will be authorized. So the road going from Matete Bridge to the international airport of N’djili as in the Downtown area of the capital will not receive any more the political demonstrators.