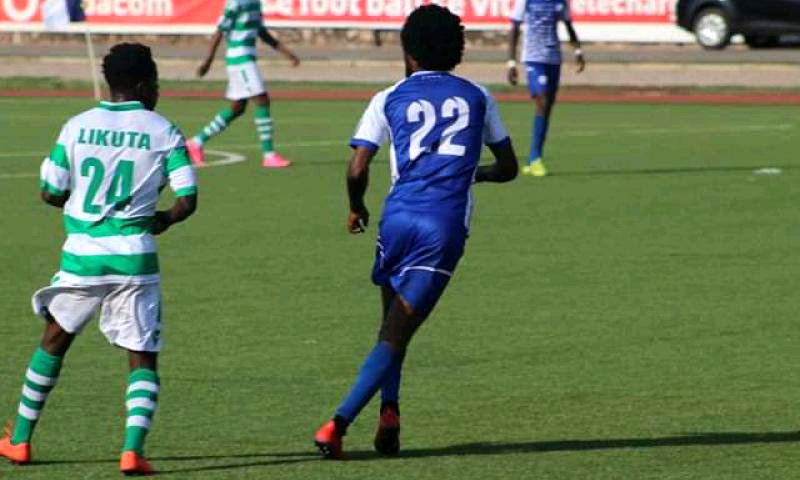 Internet
Kinshasa27-09-2021Sports - DCMP inclined Sunday, at Kolwezi, in front of the formation of the FC Blessing/Lualaba, at the time of their second exit in national championship.

After a beginning successful played with Simba of Kolwezi, DC Motema Pembe loses in front of the revelation of last season, FC Blessing (0-1).

DCMP could leave this meeting with at least a point if Jean-Marc Makusu had not missed his penalty.

In a championship which is announced rough for the place to the podium, this defeat does not arrange the businesses of DCMP which, last year, had not finished on the podium. They had been satisfied with the Cup of Congo to tear off a qualifier ticket with the Cup of the Confederation.

Champion in title, TP Mazembe, for its beginnings in this edition, crushed (4-0) Sa Majesté Sanga Balende. AS V Club was hung by promoted Etoile du Kivu (1-1).