Kwango: an unknown disease makes its appearance in Kasongo-Lunda 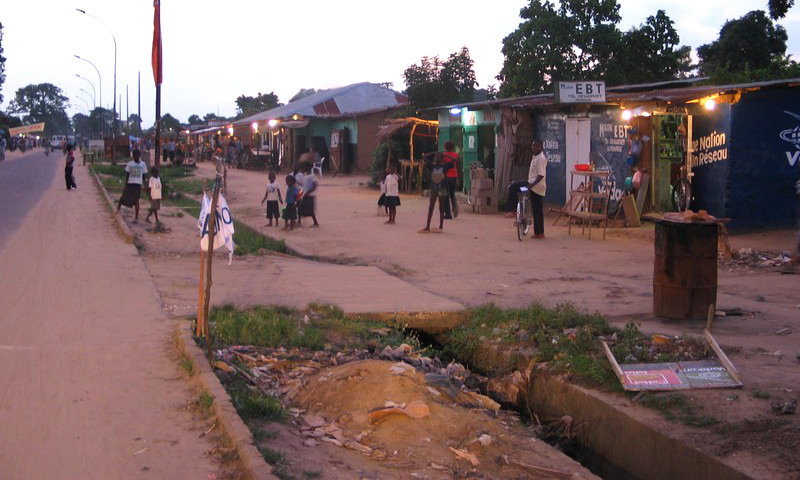 Internet
Kinshasa01-03-2021Society - Fourteen people died in the territory of Kasongo-Lunda in the province of Kwango due to the a disease of unknown origin, warned on Saturday February 27, 2021, the national deputies of the aforementioned province near the president of the National Assembly, Christophe Mboso Nkodia.

It was during an audience that the latter had granted to them. The caucus of the national deputies of the province of Kwango came to inform the president of the Lower House of what occurs in the territory of Kasongo-Lunda where unknown disease is killing the population. 14 people already succumbed to this disease whose origin is until now unknown factor, declared the president of this caucus, Jean-Pierre Pasi Zapamba.