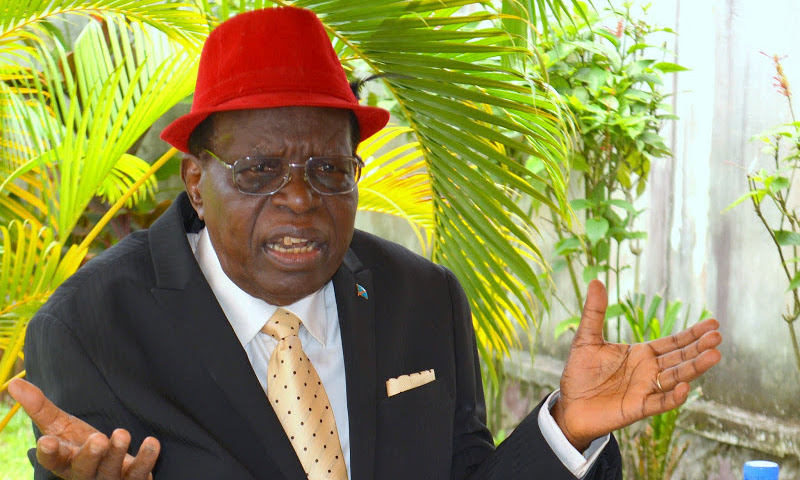 Internet
Kinshasa26-02-2021Politics - An ad hoc committee was set up for the funeral of Joseph Nsinga Udjuu, 86 years old, died on Wednesday February 24.

It is the Head of State Felix Tshisekedi, who informed the Prime Minister Sylvestre Ilunga Ilunkamba to be taken care on the organization of worthy funerals of these valiant son which was to the service of the State, in particular like Prime Minister, president of the Legal adviser, Minister of Interior Department, Minister in charge of Justice etc.

The commission will have to release a budget which it will subject to the approval of the Prime Minister. Several personalities paid tribute to the memory of famous disappeared. It is the case of Professor André Mbata who greeted this figure of the congolese political scene, "one of the first lawyers of Independent Congo, who carried in heart the question of the promotion of the State of right, justice and the human rights".

For the governor of the town of Kinshasa, Gentiny Ngobila, who went to comfort the family of the late, "the disappearance of the former Prime Minister N’singa Udjuu is a great loss for DR Congo in general and large Bandundu in particular, which loses a worthy patriarch".