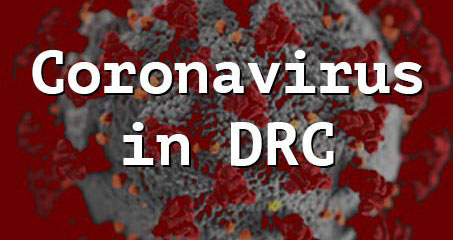 Raissa Malu and Julienne Lusenge named within the AU panel 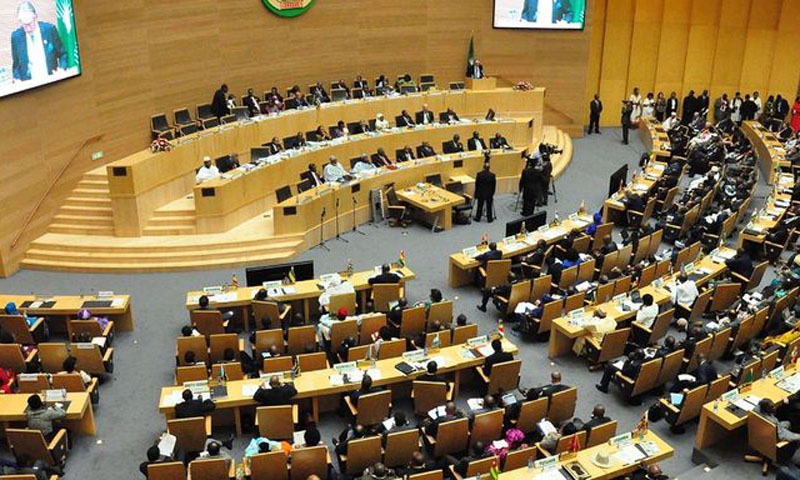 Whereas the torch of the presidency of the African Union passes in DRC, the Head of State Felix Antoine Tshisekedi has just set up a team having to go with him in the achievement of the mission and the objectives assigned by this continental organization.

Among the members forming this AU panel, named on presidential order, finds two women of whom Mrs Raissa Malu and Julienne Lusenge.

The named team has like tasks: to support the president of the republic in the implementation of his mission and his action plan like in the treatment of various files and in the way of taking the decisions on the continental level.