League I: figures to be retained for the first day 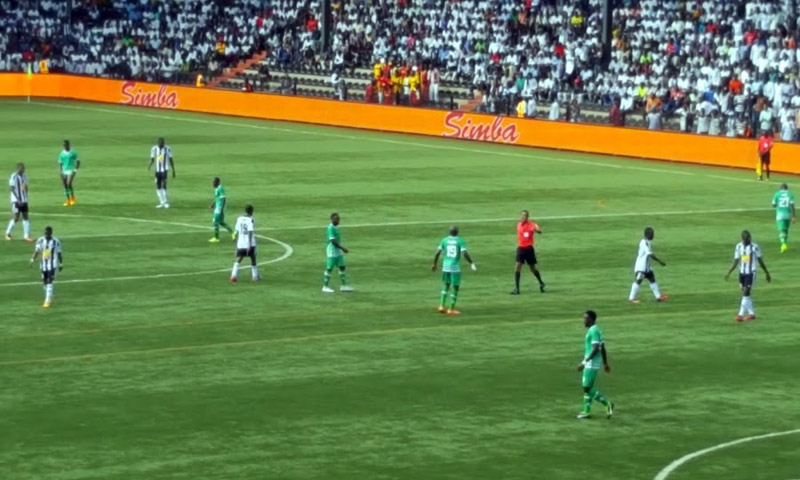 Internet
Kinshasa05-10-2020Sports - The champion in title, Tout Puissant Mazembe, conceded zero to zero (0-0) in its stadium of Lubumbashi in front of FC Blessing, a promoted come straight from Lualaba. The only victory recorded for this first day is signed by Vita Club in front of AC Rangers.

It is a first day of the national championship of the League I which starts very timidly. Out of five matches played, four ended by a null matches. the most interesting is the null one conceded by holding of the title, Tout Puissant Mazembe in front of a promoted which discovers for the first time of its history the elite of national football, the FC Bressing of Lualaba.

For the first of the Serb trainer Dragan Cvetkovic, Mazembe did not play very well in their impregnable citadel of Kamalondo (0-0). Definitely, no net would tremble for this first day in Katanga space, since AS Simba separated back to back with JS Groupe Bazano (0-0) in new Stadium Domenique Diur of Lualaba.

Goals? It had been scored twelve goals in total. All were scored at the Martyrs stadium of Kinshasa, without inevitably that can decide between all the teams. Four goals were scored at the time of the opening Friday October 2 between Renaissance du Congo and Maniema Union (2-2) and four other Saturday October 3 when DCMP played with Racing Club of Kinshasa (2-2). Only, the AS Vita Club won its match (3-1) against AC Rangers with in particular the decisive return of Jean-Marc Makusu who scored at the end of the matches, after 18 months without official matches.

In addition, two matches of this first day did not take place. It is about s FC Saint Eloi Lupopo – Lubumbashi Sport and JSK - Sanga Balende.