DCMP: Vinny Bongonga and Mukoko Amale absent for the resumption 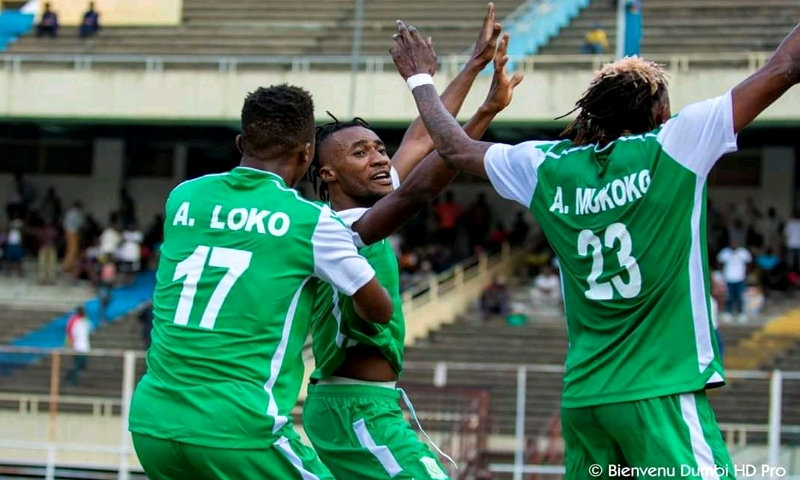 Internet
Kinshasa04-09-2020Sports - Daring Club Motema Pembe took again the training last Tuesday in Bibua, in the east suburb of Kinshasa, for a first season training course with the absence of its two well known seniors:Vinny Bongonga and Mukoko Amale.

Vinny Bongonga and Mukoko Amale will always be Immaculés for this new season? In any case, the two players did not announce themselves since the resumption on Tuesday September 1, of the trainings of their formation. The two players were key elements of the trainer Isacc Ngata last season.

On his right corridor, Mukoko Amala nicknamed Soso was distinguished while being several times decisive with his centers and endurances. Vinny Bongonga, was the appointed scorer of the team as in League I as in Confederation Cup.

According to information of the congolese News Agency, Bongonga would clearly want to leave the club to go elsewhere. As for Mukoko Amale, he could join the group at the next stage of preparation announced without delay by the service of communication of the club.