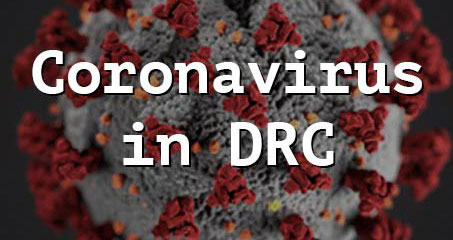 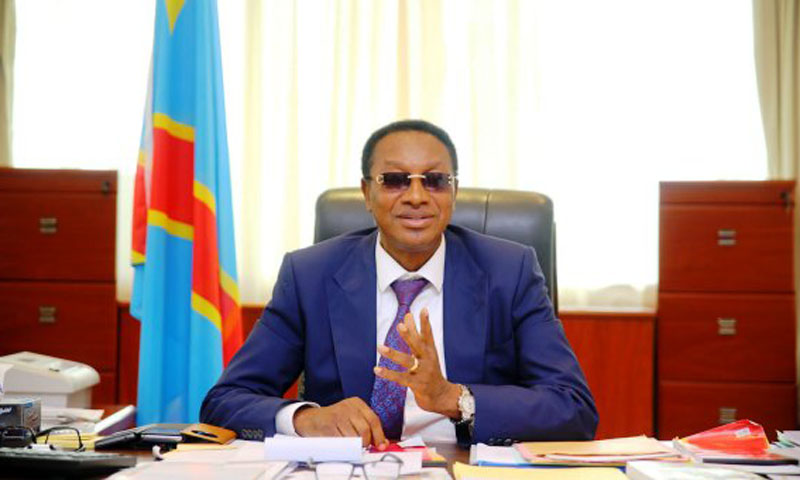 Internet
Kinshasa18-03-2019Politics - Bruno Tshibala will not cross the Senate door. He was stopped by the provincial deputies who did not want to give him their votes within the senate.

According to "Jeune Afrique", Bruno Tshibala was seeking the presidency of the Senate. Dream now unrealizable after his counter-performance during the senate election of March 15.

After the counting, the victory refused to smile to the head of the government, who had nevertheless believed the Republican sense of the deputies attracted by other arguments rather than being seduced by the slogan of campaign of Prime Minister who had promised and realized the elections at the origin of their entry within the hemicycle.