Repercussions of the 29th Summit of the AU: A Congolais elected to the head of the African Commission of the Human Rights 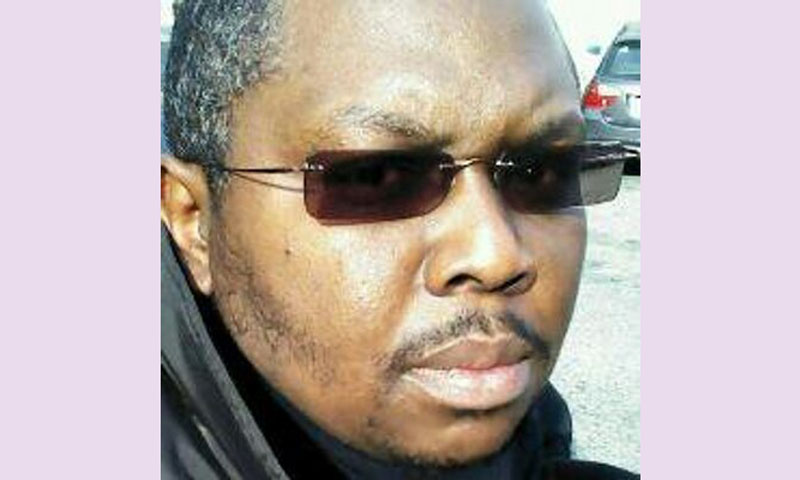 The Democratic Republic of Congo from now on will be represented at the African Commission of the Human Rights and of the People by Prof Remy Ngoy Lumbu.  This worthy son of DR-Congo was elected, by the conference of the heads of State, chair this structure of the African Union for a four years mandate at the time of the 29th Summit of this continental organization, held lately in Addis-Abeba, in Ethiopia.

The choice related to this Professor of the Human Rights to the University of Kinshasa is one of the positive repercussions of these bases, to the advantage of the DRC which received support at the time of this great appointment of the African Heads of State.

Quid of the African Commission of the Human Right and of the people?

The Commission also interprets the application of the Charter to the particular cases and can put before other legal principles in order to guide the African governments and to make so that their legislations and practical respect the Charter. Founded in October 1987 with its registered office to Banjul in Gambia.

The Member States of the AU can name to two individuals having an expertise in the fields of the rights of the person and legal, and whose moral integrity and the impartiality are recognized. The gestures of the elected members must be founded on the personal interest, rather than that of their government. The Commission elects among its members a president and a vice-president whose mandate, renewable, lasts two years.